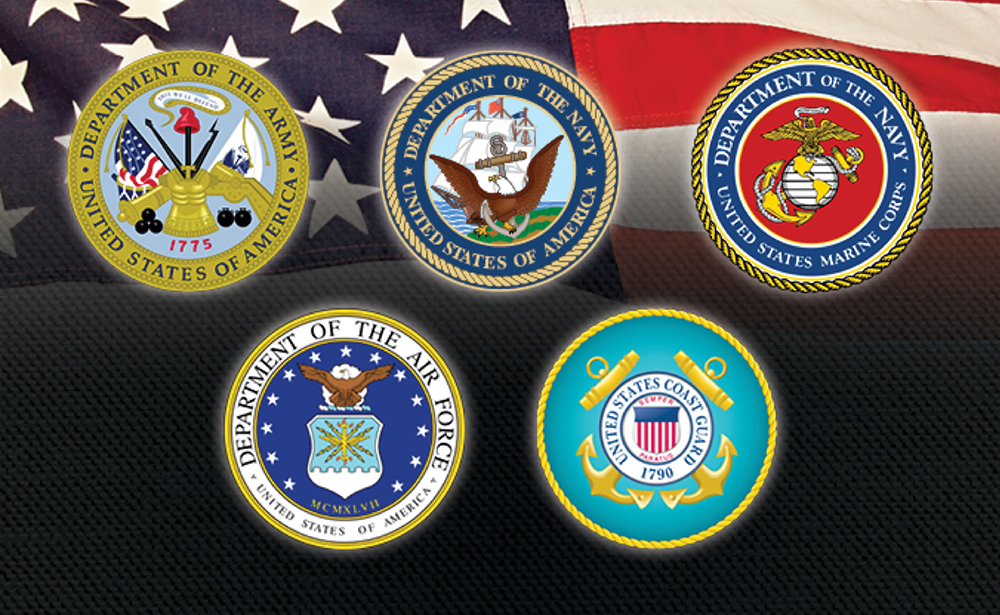 This year Armed Forces Week is May 11-18, with Armed Forces Day falling on May 16. And Memorial Day which many consider the beginning of Summer festivities, is observed on May 25th this year.

There are a number of dates through the year for celebrating veterans. What, then, is the difference between Armed Forces Week/Day and Memorial Day? Armed Forces Week honors all those who are serving or who have ever served in the Armed Forces. Memorial Day is a special day set aside to remember and honor those who sacrificed their lives fighting for our country.

Armed Forces Week/Day was established in August 1949 after all branches of the military consolidated under the Department of Defense. As a display of unity, Defense Secretary Louis Johnson created the holiday to replace the celebrations each branch held individually.

The first Armed Forces Day was held on May 20, 1950. Military planes flew over state capitals and a parade of veterans and troops marched in Washington, D.C. It was an attempt to show the American people the role the military plays in the community. In 1961, President John F. Kennedy declared Armed Forces Day a national holiday to be celebrated every year on the third Saturday of May. Armed Forces Week was to be the week leading up to that established day.

Memorial Day has been around for a little bit longer. It originated after the Civil War and was first known as Decoration Day. It began in the late 1860s when residents of towns and cities around the nation began holding local springtime tributes to the soldiers who gave their lives in the Civil War. They decorated the graves of the fallen soldiers with flowers. It became a national holiday in 1971. And each year on Memorial Day, a moment of remembrance is held at 3 p.m. local time.

There are approximately 150,000 veterans from all walks of life and age groups living in West Virginia. That adds up to about 10% of our population. So, while you are enjoying Spring turning to Summer and the grilling of hot dogs and hamburgers, remember the thousands from our state who have served.

If you are or know a veteran, please make sure to follow our social media accounts and sign up for our email newsletter for updates and information about services available: