More than 20,000 children have lost a parent or loved one in the line of duty over the past 40 years, May 13 has been set aside as Children of Fallen Patriots Day to honor the children whose lives were forever altered because of their parents’ service to our country.

It’s March and that means Tax Day is right around the corner. Tax Day is April 18, and this is a perfect time to refresh yourself on veterans tax benefits in West Virginia. It is important to learn what benefits you or a loved-one might qualify to receive. 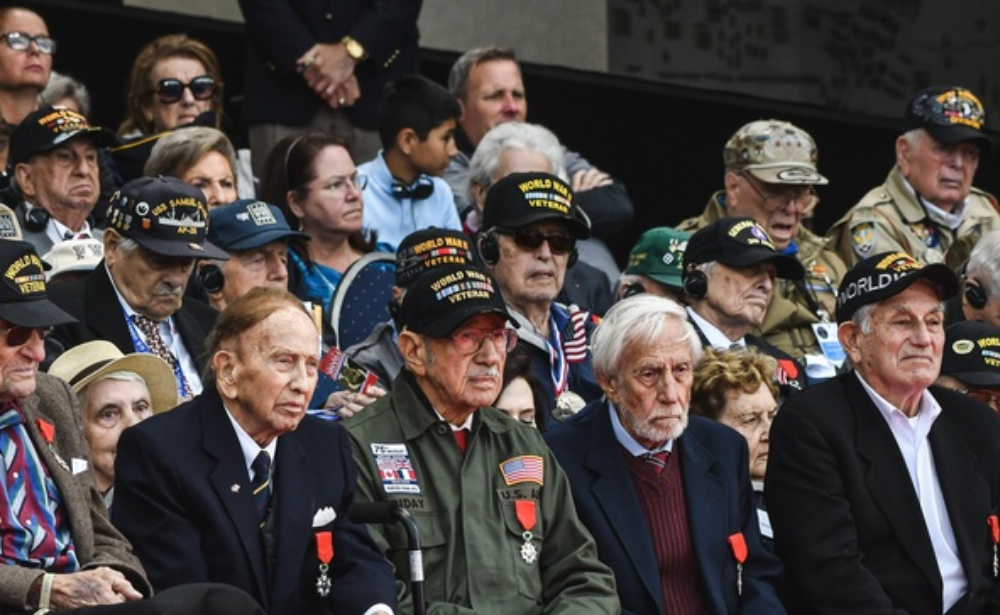 Seventy-seven years ago this month, the Battle of Iwo Jima began on the tiny island in the Pacific. This battle was one of the most hard fought of World War II, resulting in the death of 7,360 U.S. service men. There aren’t very many World War II veterans left in the nation. Quite a few of the ones who do remain with us require specialized care, as do many of our aging veterans.