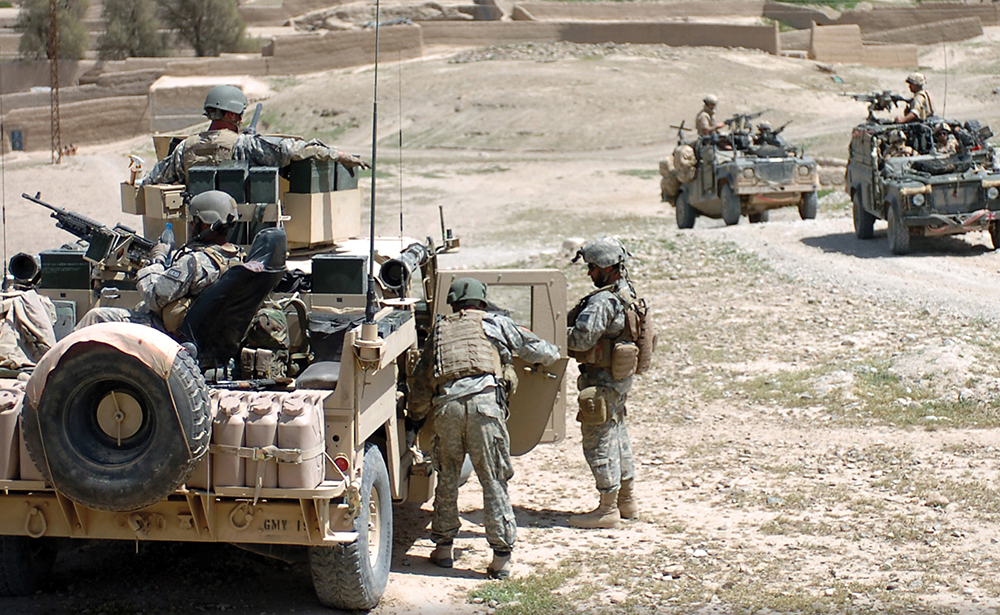 The U.S. invasion of Afghanistan began on October 7, 2001, less than a month after the horrific terrorist attacks on September 11. It began with an air assault followed by special forces attacks with the goal of bringing the 9/11 mastermind Osama bin Laden to justice. It turned into the longest war in our nation’s history.

Over the past 19 years, more than 775,000 soldiers have been deployed at least once to Afghanistan. Thousands of our fellow West Virginians have served in the mountains and valleys of Afghanistan and many more served outside of the combat zone in support of the conflict.

In 2005, the West Virginia Legislature felt the need to honor these veterans and a bonus was proposed. House Bill 2285 was sponsored by the former West Virginia House of Delegates Speaker Bob Kiss as well as six other Legislators. It enjoyed bipartisan support and was passed unanimously. The bill was effective on passage and immediately veterans who had served in the Afghanistan, Iraq, or Kosovo conflicts became eligible for a $400 to $600 one-time, tax-free bonus.

To be eligible, a veteran must have been discharged from military service under honorable conditions or must still be serving – and must have served on active duty in during the Afghanistan conflict. They must also have been a resident of West Virginia for at least six months prior to entering the service. Additionally, they must apply for the bonus within one year of the completion of their service in support of the conflict.

Check out our website for information about services and benefits available to veterans.